Why your refund may be shrinking 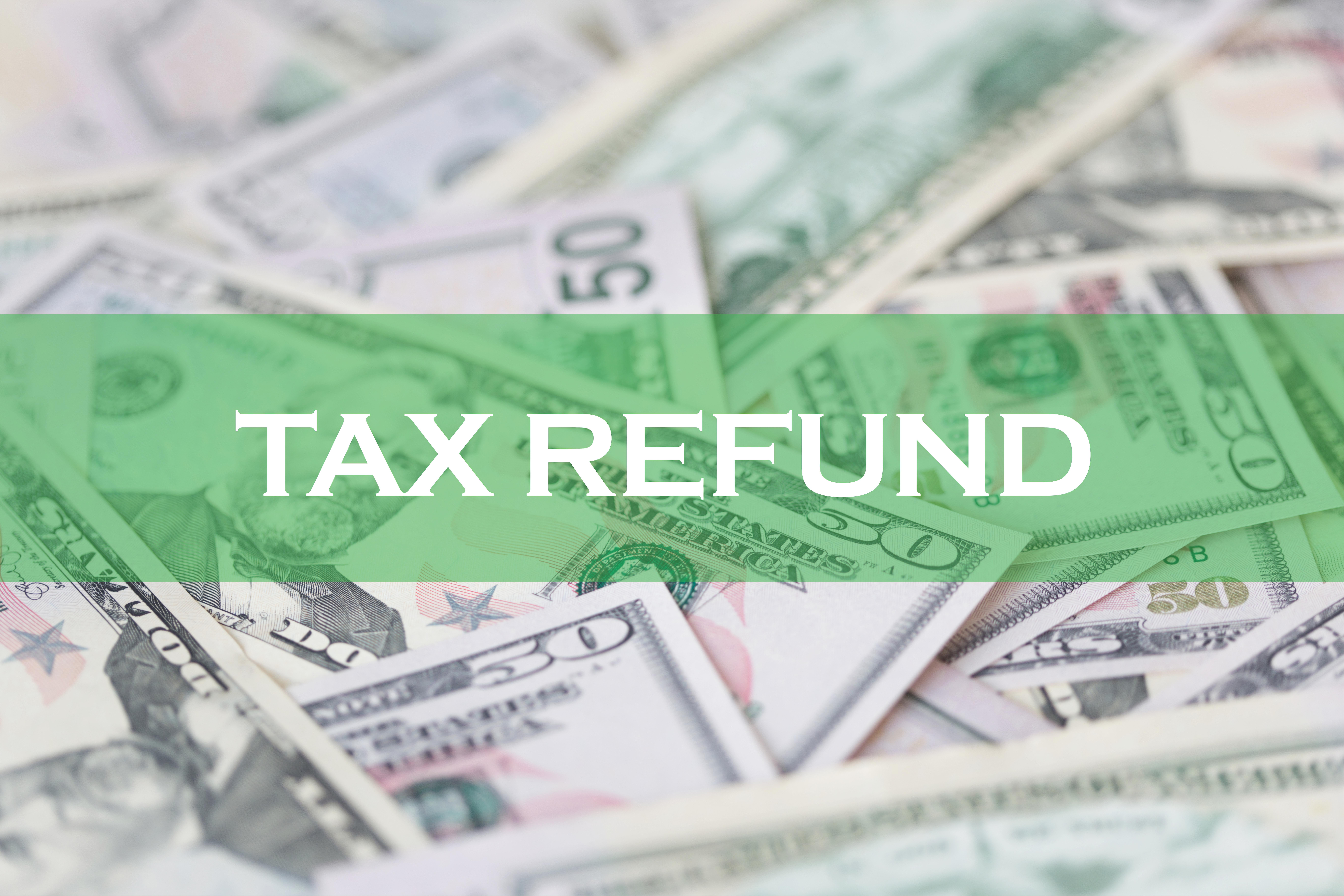 If you’re preparing your income taxes and your refund isn’t as big as you had bargained for, there’s no reason to panic.

Due to changes in the tax code, you’ve likely been receiving more money in each paycheck.

But many people have forgotten that fact, according to local tax preparers.

“Ultimately, I’ve been seeing that people have been paying less tax,” said Grand Haven-based accountant Abby Selby said. “They’ve gotten it throughout the year in their paychecks. It’s just a matter of us explaining it to them.”

Because the amounts are spread out over the course of a year, many people have not noticed the slightly larger paychecks “because it wasn’t significant enough,” Selby said. So, some people were upset when they discovered they would be receiving a smaller refund than in past years.

“People are definitely seeing a decrease in refunds,” Selby said. “Once I explain it to them and can show them their two-year comparison, then they understand and they’re fine. But, at first, they get a little upset.”

Although refunds are smaller, it’s not by much, Selby said.

“I don’t think it’s that significant from what I’ve seen,” she said. “Not to where somebody would have gone out and spent thousands of dollars, expecting a bigger refund. It’s not that big of a difference.”

Selby said some people like to use their withholding as a forced savings account. However, this means the government has free use of your money.

“Based on your goal, you can plan ahead and adjust your withholding,” Selby said.

George M. Gardner Jr., an accountant with Grand Haven’s DeBoer, Baumann & Co. PLC said though he’s been working on mostly business returns so far this tax season, he’s heard that some people are surprised by their smaller-than-expected refunds.

“The problem is that the IRS revised the tax tables back when the Tax Reform Act was passed in December 2017,” he explained. “What it appears happened is they revised them so maybe too much is being put in the employee’s paycheck each week. You get to the end of the year and they don’t get the big refund they always anticipated.”

But even with a smaller refund, the bottom line is better for almost everyone, according to Gardner. According to the research he’s done, Gardner said most people got some kind of a tax cut — and some more than others, depending on the situation.

“I didn’t come across anyone who is paying more, all things being equal,” he said. “If everything else is equal, the tax cut was there. I think it’s the withholding tables that are causing these people the concern.”

For example, if an employee received an extra $20 a week in his or her paycheck, that comes to about $1,000 a year.

“They’re used to that $1,000 (in their refund),” Gardner said. “They look at their refund and it’s a lot less than last year. It’s because they got it in little bitty pieces during the whole year.”

Gardner said it’s wise to adjust your W-4 Employee Withholding Allowance Certificate so that you end up near the break-even point of not owing a lot in taxes and not getting a big refund.

“That’s really where you should be,” he said. “Otherwise, you’re giving the IRS an interest-free loan. Why do that? Some people think it’s kind of forced savings. Take the amount and put it into a 401(k) plan or an IRA. People have to think about retirement and saving for that. If you get $2,000-a-year tax refunds, put it into an IRA at $40 a week and reduce your withholding. Now, it’s your money.” Secure upload form for your documents.